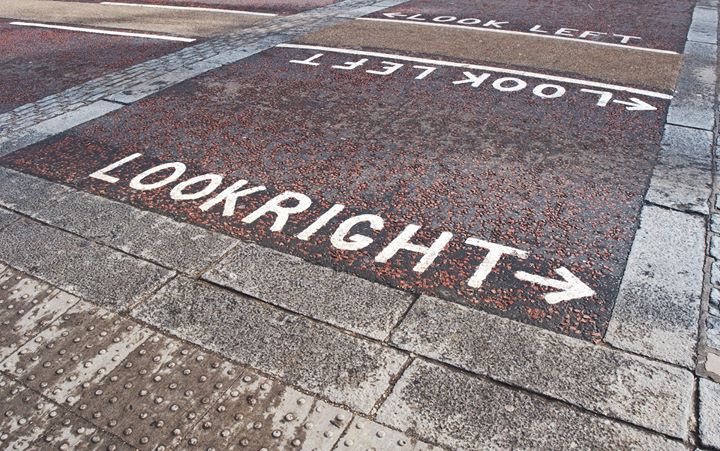 On settling down in the land of Canaan c.1200 BC, the ancient Israelites led an agrarian type of life forming a loose confederation of tribes. In times of distress charismatic leaders (termed “Judges”) led them and saved them from their enemies. Each tribe had a great deal of local autonomy, and whenever there was a common threat the tribes generally supported each other. At a certain point they wanted a political change by demanding to have a king like their neighbours, and both God and his representative Samuel only reluctantly acceded to this request. In the Old Testament, in the first book of Samuel, we have various accounts (some pro- and others anti-monarchic) on how the monarchy was instituted. This weekend seminar will focus on the discernment or lack of it that we find in these accounts that spell out the advantages and disadvantages of the monarchy and it will connect this to the theme of discernment in the Spiritual Exercises of St Ignatius-including the discernment necessary for correct political choices. There will be time for reflection and personal prayer.